Once upon a time… the navigation system 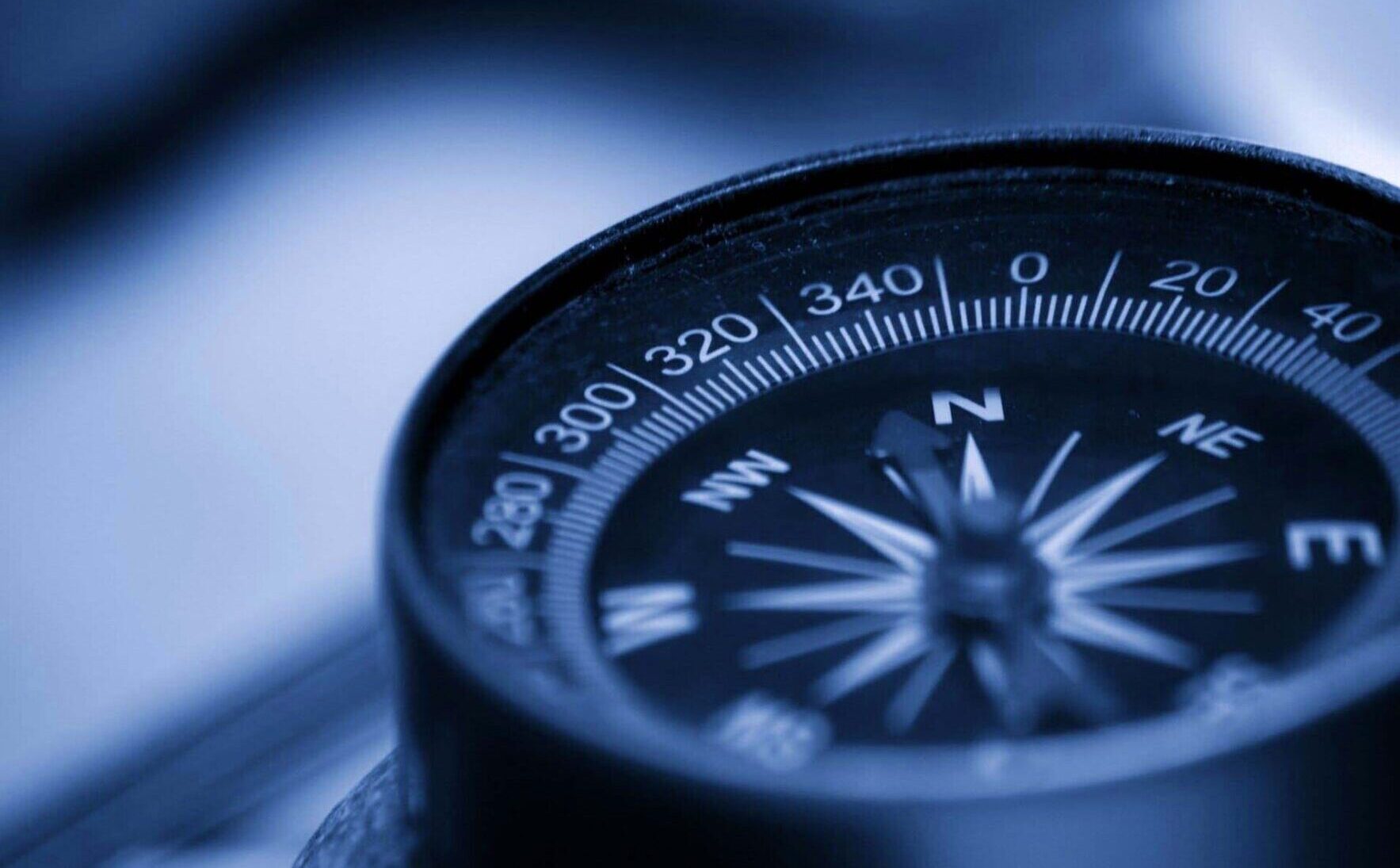 Once upon a time… the navigation system

20 years of people, 20 years of technology, 20 years of communication – that’s what about:communication stands for. Our anniversary year is slowly coming to an end and when we reflect, we smile at the thought of how much technology – our core topic – has changed over the last 20 years.
Especially the development of the sat nav is a story that excites us and that we would like to share with you. Because GPS technology has only been available to the masses for about two decades.

“You have reached your destination!” – a sentence we all like to hear, but which we mostly come across in connection with one thing: the navigation system in our car. Whether Eva, Susi or Horst – drivers love naming the voice that (almost) always reliably takes them to their destination.

Nowadays, a sat nav is not only a practical companion that shows you the way, but it is also inexpensive. A good, compact device can often be purchased for less than 200 euros. In new cars, the navigation system is usually already integrated, and even though many people now use their smartphone to navigate, experts are certain that a mobile phone cannot compete with professional devices. These usually have better map material, adapted lighting, voice control and a better power supply as it draws energy directly from the car.

It hasn’t always been that easy. Not long ago, drivers still had a paper map in the glove compartment to help them find the way. It was necessary to pull over at every intersection to check whether they were still following the right route – without any location positioning.

An accident with consequences

The first navigation systems were developed during the Second World War and were mainly used in fighter planes. Later – at the end of the 1960s – similar technologies were also used in shipping, e. g. the OMEGA radio navigation system. However, neither aviation nor shipping required such complex route planning as road traffic.

The first prototype for a car navigation device was developed by Bosch and its then subsidiary Blaupunkt in the 1980s. It was called Eva, short for the German translation of the term “electronic traffic pilot for drivers”. But it was not until 1989 that the device was ready for series production and was sold under the name TravelPilot for a remarkable 7,000 marks. In addition to the high price, the developers faced other challenges: At that time, the Global Positioning System (GPS) so far did not exist so precise location determination was almost impossible. Sensors on the wheels and an electric compass with a magnetic probe could only classify the approximate location. The map was stored on a cassette and the data volume was just enough for a small city centre.

GPS, as it is used today as standard in navigation systems, was developed by and for the Pentagon in the early 1970s. The technology was only available to the US military for a long time until a dramatic incident on 1 September 1983 ensured that GPS was released for civilian use: A Korean Airlines passenger plane was shot down by the Soviet Air Force on a flight from Anchorage to Seoul – solely because the pilots had flown the wrong way and therefore crossed the wrong airspace.

Two weeks after the incident, President Ronald Reagan announced that GPS would be released for general use, but only on one condition: The signal was to be artificially degraded so that locations could only be determined to within 100 metres.

In 1990, the Pioneer brand was the first company to develop a GPS-based car navigation system. However, this and subsequent systems were still very expensive because the inaccurate location determination had to be compensated for by speed and direction sensors.

It was not until about 20 years ago, in May 2000, that the signal degradation was lifted by the US government, so that positioning with an accuracy of up to ten metres became possible. This development made GPS-based navigation affordable and suitable for the masses. Since then, manufacturers have improved the route calculation, the data processing and have adapted the devices again and again, up to the ones we know today.

As innovative as today’s digital orientation assistants are, misunderstandings still sometimes occur when it comes to destination guidance. Regardless of whether it is due to a misprogramming of the software or a misinterpretation of the displayed route by the driver: Every once in a while, people get themselves and their cars into astonishing situations.

For example, in the USA a few years ago a demolition company got a job at an address that the workers did not know. So, the driver entered the address into the car’s navigation system and demolished the house. At first this does not sound unusual, but in retrospect it turned out that the house demolished did not correspond to the correct address. The sat nav had misdirected the construction workers. As a result, the wrong house was demolished, and its owner was temporarily homeless.

Let’s not kid ourselves – a sat nav and especially the sat nav voice can sometimes be quite annoying. And yes, we often take the wrong turn anyway, simply because we confuse left and right. Nevertheless, nowadays nobody wants to miss the comfort of a navigation system and if you use it correctly, think along with it and don’t blindly rely on it like the employees of the demolition company did, then nothing stands in the way of a successful journey. And at the end, hopefully, it will be: “You have reached your destination!” 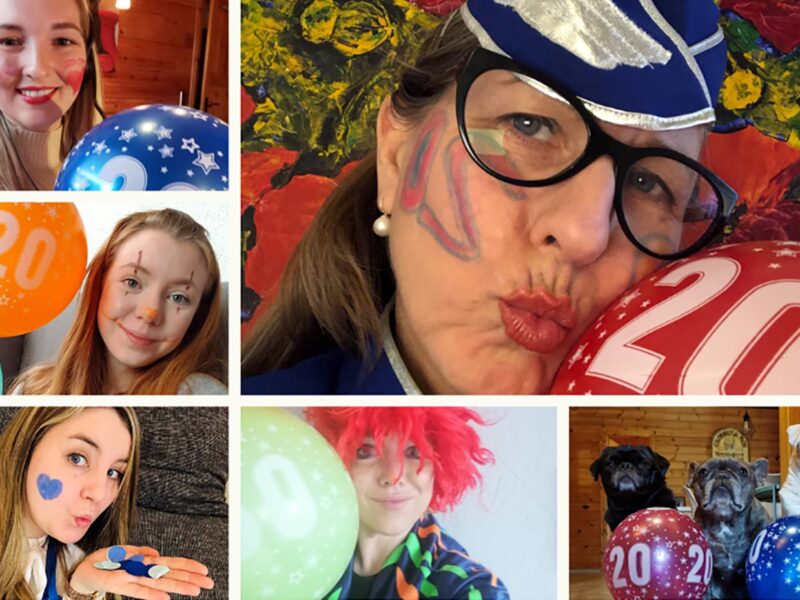