Once upon a time… the car phone 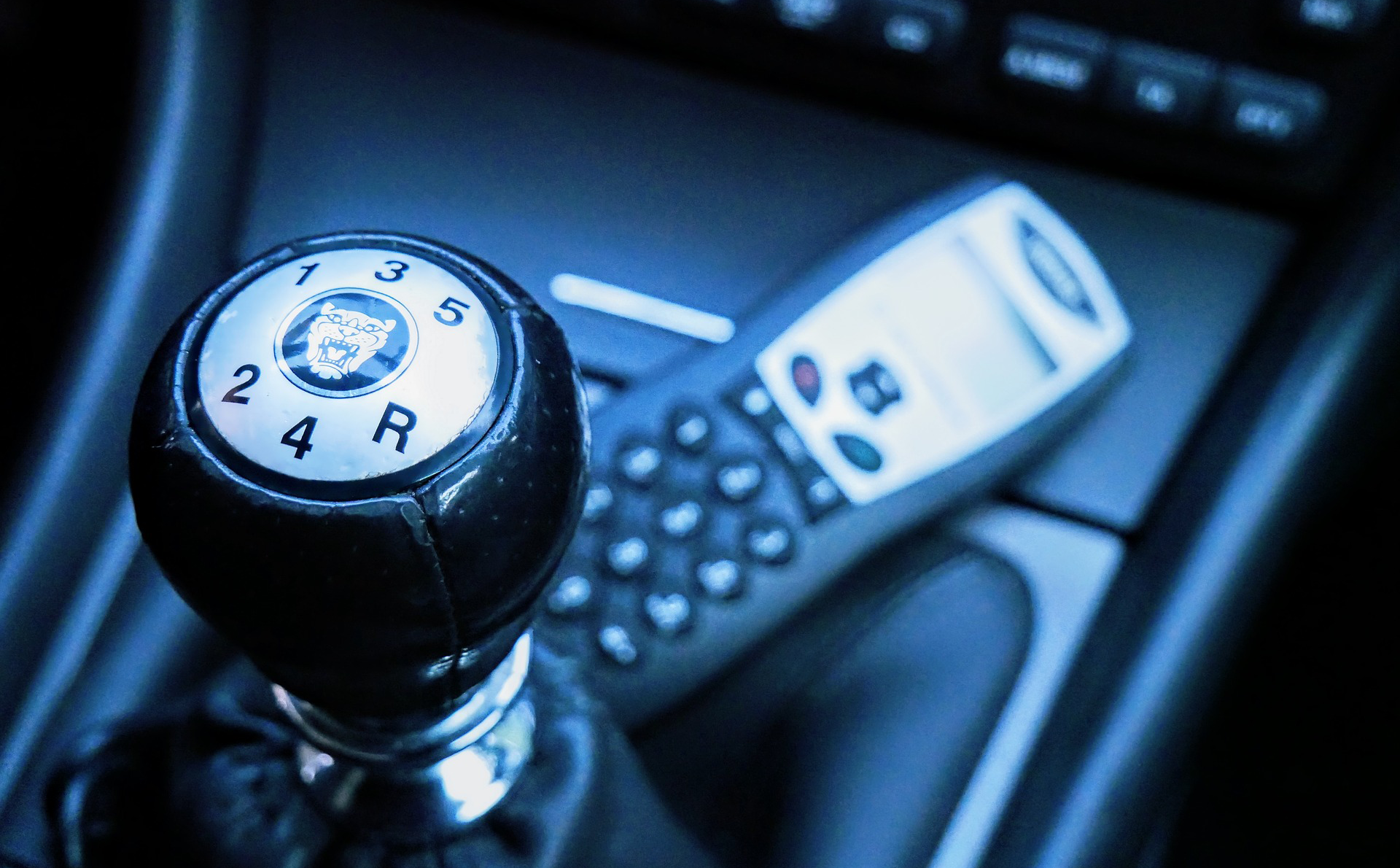 Once upon a time… the car phone

As an international communications agency for automotive, technology and industry, we are not about to tell you a fairy tale. And yet, for the occasion of our 20th anniversary, we’ll get into the storytelling anyway. The great memories of the beginnings and the development of the agency put smiles on our faces. And we also look back fondly on the inventions and innovations of the past 20 years. Particularly the automotive industry has been full of changes. Let’s start with the car phone:

Car telephony hasn’t just been around for 20 years, of course; the technology is now over 60 years old. The first car phones were large and unwieldy – and weighed up to 20 kilograms. Therefore, the main device was located in the trunk. The devices were also quite expensive at the time and considered a “status symbol”. Until the early 1970s, calls were made using the A network. When this reached its limits, users switched to the B network, then to the C network in 1985 and to the first digital network – the D network – in 1992. Then, in the early 2000s, a major phone brand took centre stage: BlackBerry. A phone that everyone wanted because it was connected to the Internet and could send push e-mails. Especially in the U.S., BlackBerry became a popular work phone. Businesspeople could work anywhere, anytime – even in the car. In Germany, drivers were even allowed to make calls behind the wheel until February 2001, after which they had to use a hands-free system.

Stricter laws for the car phone

So, 20 years ago, at the start of our agency, the so-called hands-free car kit was already a staple. And as the name suggests, the most important requirement is and was that the hands remain free. But the laws have become more and more strict over the years. At the beginning of 2014, making a phone call while driving, for example, was still punished with a fine of 40 euros; a little later that year, this was increased to 60 euros and a point in Flensburg. Now we’re at 100 euros and one point, as long as there’s no danger to road traffic or an accident. After that, the price for being on the phone rises even more and you lose your driver’s license.

By the way, riding a bike whilst holding a cell phone in your hand will now cost you 55 euros. And pulling over to make a phone call is not allowed either. The rule here is to switch off the engine completely and only then reach for the cell phone. The loophole for drivers of cars with start-stop technology is also no longer employable, because according to the current legal situation, the engine is considered to be in waiting mode. Phone calls as well as any texting are therefore prohibited here as well.

We think that’s a good thing, because developments like the hands-free system are made for exactly that purpose: to increase safety while allowing freedom. So, picking up the cell phone is no longer necessary. And if the technology goes haywire, you can switch off the car for a moment, make a call or write a text message, and get a coffee at the gas station.

After all, a short break helps all of us during a stressful working day. 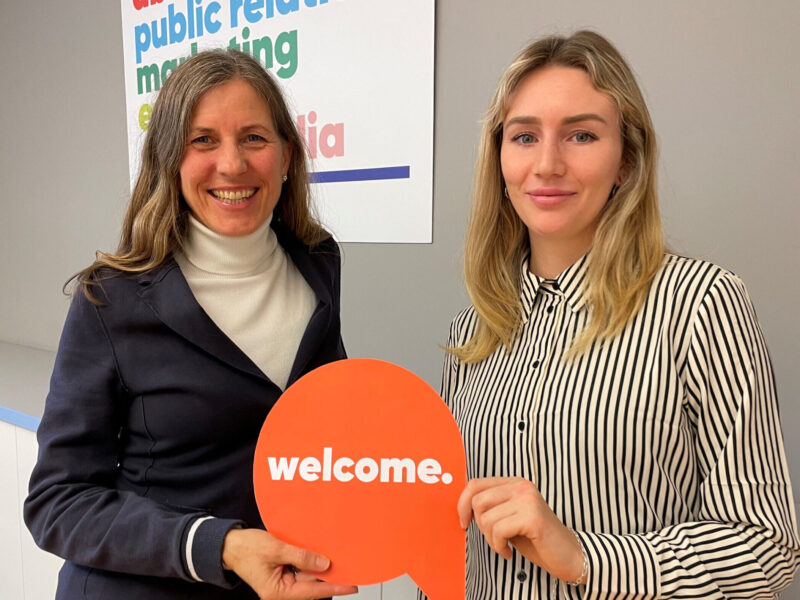 We are happy to welcome a new member in our team!